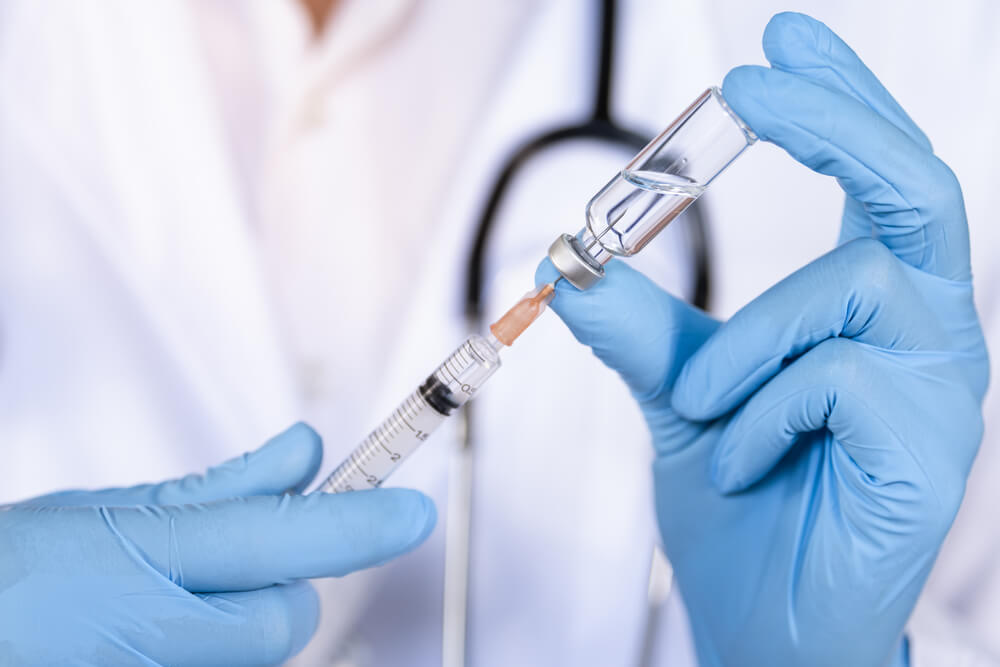 As humans evolve, cancer also evolves in parallel, making the race for finding efficient treatment methods for cancer patients challenging and constant. In addition to designing drugs for treatment, the delivery of these drugs to targeted organs is also a major challenge faced by the cancer research community.

Many research groups have tried to develop techniques to efficiently deliver anti-cancer drugs to tumors. An interesting way utilizes a distinct group of cells in our body, the mesenchymal stem cells (MSCs), which have a special ability to find and move towards tumors. This means that theoretically, we can load these “tumor-homing” MSCs with anti-cancer drugs and use them to hinder cancer progression. However, pilot studies show that the anti-cancer drug loading capacity of MSCs is limited, and they tend to lose their ability to target and reach tumor cells upon drug loading.

In a recent study published in Journal of Controlled Release, researchers from Japan, led by Dr. Kosuke Kusamori and Professor Makiya Nishikawa from Tokyo University of Science, sought to find out how to modify MSCs to bypass these problems. Dr. Kusamori, Assistant Professor in the University’s Department of Pharmacy says, “We wondered if the answer to our dilemma of modifying mesenchymal stem cells with an anticancer drug was to exploit the property of mesenchymal stem cells to accumulate in tumor tissues.”

The researchers found that the MSCs loaded with DOX-Lips could carry and selectively target mouse colon cancer cells growing in artificial cultures in the lab. These modified MSCs could not only carry a significant amount of the drug, but also efficiently deliver it inside the target cancer cells. To test if this feature is replicated in a living system, they used a mouse model with skin and lung cancer. They found that in both cases, DOX-Lips were able to efficiently reach cancer cells and release the drug into the cytoplasm of the cancer cells. The researchers concluded that the modified MSCs could completely suppress tumor growth in mouse models.

There are several advantages to this new method. First, the process is relatively faster than previously known methods. As Yukiya Takayama, a doctoral student in Professor Nishikawa’s lab and a co-author of the study observes, “The relatively short duration of the ABC method made it possible to quickly modify the cell surface with DOX-Lips and avoid cell damage.” Second, this method did not affect the process of cell attachment to cancer cells, thereby ensuring maximum efficiency in drug delivery. Third, contrary to previous observations that lipid bags of only a certain size can be used to deliver drugs, this new study suggests that the size of the lipid bags very likely does not affect drug delivery; this finding can be exploited to deliver many different doses of drugs as well.

The combination of the ABC method and the use of Lips thus seems to be the answer to the researchers’ dilemma. Professor Nishikawa is excited about these results. “We have succeeded in developing a new targeted cancer therapy,” he observes. “Mesenchymal stem cells can migrate to brain tumors and minute cancer lesions that are otherwise inaccessible to conventional drug delivery systems. Our method may thus be effective against intractable cancers,” Nishikawa says.

This study is thus a promising advancement in the field of cancer research; the new method identified by the researchers may prove to be the answer on how to send the treating drug to cancer’s doorstep.

About The Tokyo University of Science

Tokyo University of Science (TUS) is a well-known and respected university, and the largest science-specialized private research university in Japan, with four campuses in central Tokyo and its suburbs and in Hokkaido. Established in 1881, the university has continually contributed to Japan’s development in science through inculcating the love for science in researchers, technicians, and educators.

With a mission of “Creating science and technology for the harmonious development of nature, human beings, and society”, TUS has undertaken a wide range of research from basic to applied science. TUS has embraced a multidisciplinary approach to research and undertaken intensive study in some of today’s most vital fields. TUS is a meritocracy where the best in science is recognized and nurtured. It is the only private university in Japan that has produced a Nobel Prize winner and the only private university in Asia to produce Nobel Prize winners within the natural sciences field.

About Dr. Kosuke Kusamori from Tokyo University of Science

Dr. Kosuke Kusamori is an Assistant Professor in Professor Nishikawa’s laboratory in the Faculty of Pharmaceutical Sciences, Department of Pharmacy at the Tokyo University of Science. He obtained a PhD in Pharmaceutical Sciences from Kyoto University. His primary research interest is in biopharmaceutics, and he has published his research in several prestigious journals. His work has won him several awards, such as the Global education seminar presentation award 2013, and grants, including the grant-in-aid for scientific research from Japan Society for the Promotion of Science in 2020.

This study was supported in part by a Grant-in-Aid for Young Scientists B and a Grant-in-Aid for JSPS Fellows from Japan Society for the Promotion of Science, and by a grant from the Foundation for Interaction in Science & Technology.

How Long’s Too Long? Effects of Crosslinker ...